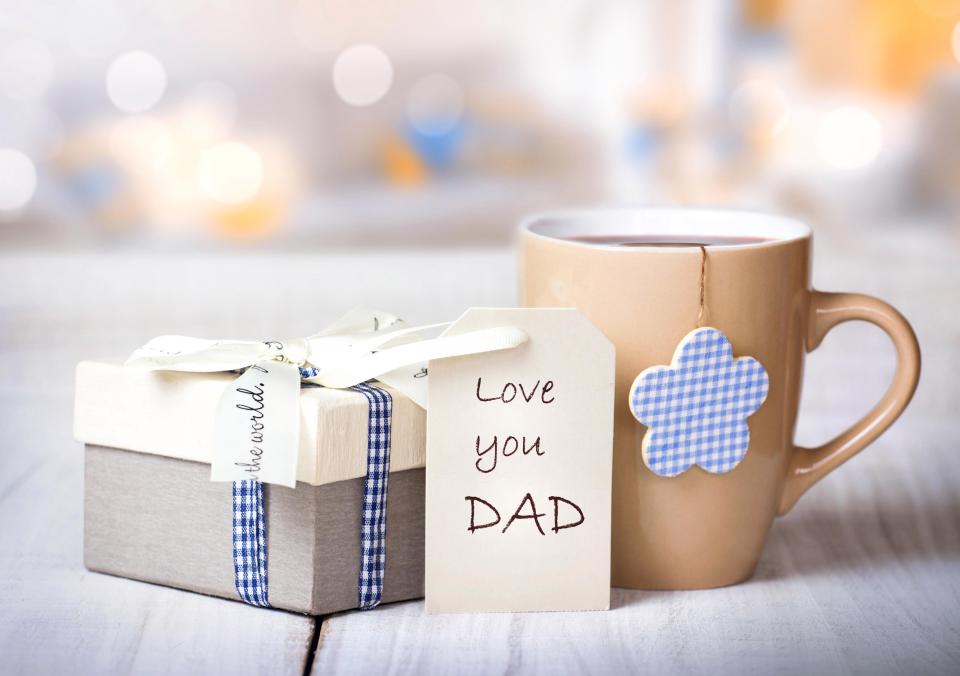 Father’s Day is a celebration honoring fathers and celebrating fatherhood, paternal bonds, and the influence of fathers in society. In Catholic Europe, it has been celebrated on March 19 (St. Joseph’s Day) since the Middle Ages. This celebration was brought by the Spanish and Portuguese to Latin America, where March 19 is often still used for it, though many countries in Europe and the Americas have adopted the U.S. date, which is the third Sunday of June. 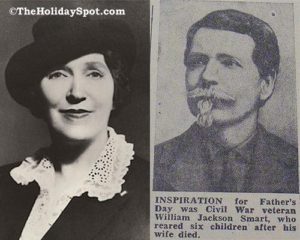 There are several stories on how the first Father’s Day was first celebrated in the United States, but one such story claims that a woman named Sonora Smart Dodd initiated it in 1910 to honor her father William Smart, a veteran of the Civil War, who was left a widower when his wife died while giving birth to their sixth child.To show her appreciation for all the hard work and love William gave to her and her siblings, Sonora thought there should be a day to pay homage to him and other dads like him.

Like Sonora, many women and men look forward to Father’s Day to celebrate and show appreciation for the hardworking ‘dads’ in their lives, whether they be their fathers, step-fathers, uncles, grandfathers, brothers or friends. We at Soft Shoe, also want to show our appreciation for the well-loved fathers’ in Central Kentucky by offering only quality brands at great prices for men’s shoes and apparel. We have men’s sandals, work boots, dress shoes, hiking shoes, running shoes and athletic socks in the following quality mens’ brands:  Keen, Olukai, Ecco, Merrell, Chaco, Brooks, Oboz, Swiftwick, Skechers and Birkenstock.

*We also currently have a giveaway running until June 16th!! Click here for details.

See a preview of our men’s brands below: 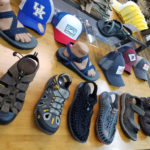 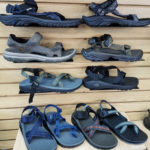 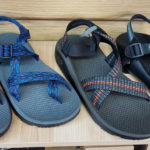 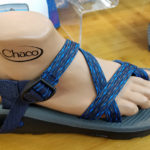 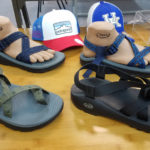 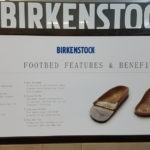 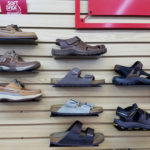 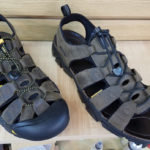 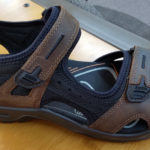 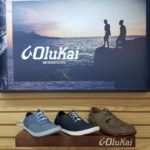 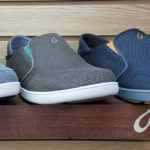 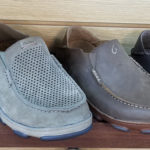 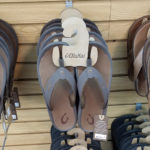 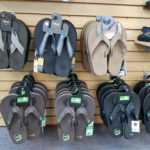 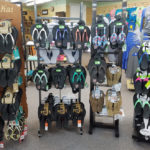 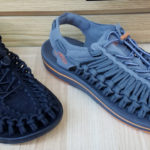 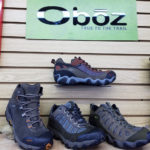 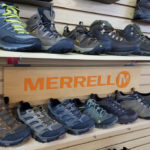 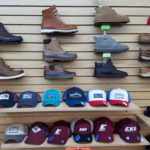 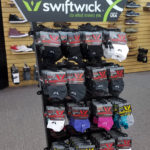 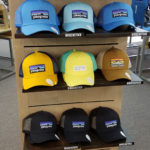 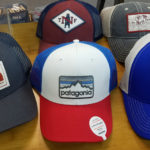 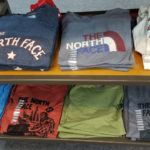 If you’re looking for the perfect gift for Father’s Day, visit our store in Richmond KY and let our friendly staff help you choose the right gift for the Dad in your life. Soft Shoe has the largest inventory of quality brands of men’s shoes in the area, but we also have men’s apparel, hats, backpacks, socks and more.

Free Shipping or Curbside Pickup on all orders

We are excited to announce our NEW Online Store! The same selection, the same quality brand, the same affordable prices and the same customer service but now online to keep our staff & customer safe. Shop Small at Soft Shoe Online.