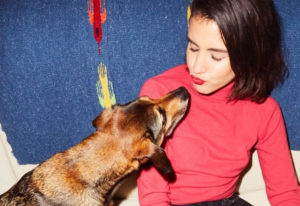 Native’s vision in both footwear and philosophy, Keep it Lite is a sentiment passed along from soul to sole, the idea that each wander can be made a wonder. Since 2009, they have strived to simplify your day, beautify your environment, and make you and those around you smile through your superlative choice in footwear. Through their simple formula of innovation, originality, and the key ingredient — lite-ness — they’re spreading good shoes and better vibes to all corners of the globe.

Beast Free has been an integral part of Native’ DNA since day one. Not a hair nor hide on any animal, anywhere, has been used in the creation of their product. They’ve even been certified by PETA as an approved vegan brand. Being Beast Free means respecting our animal and human friends equally. Beyond that, it means they respect the choices you make in your daily life, one of which is choosing which shoes to slip on before heading out the door. 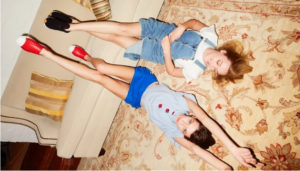 WHERE DOES THE NAME NATIVE SHOES COME FROM? Derivative of the latin word nativus, meaning the place or environment in which a person was born, Native Shoes was conceived from the idea that we are all native to somewhere. In designing both adults and kids styles for a wide range of climates, Native Shoes makes classic footwear for all people in all places. Native Shoes is not an Indigenous-led company, and we acknowledge that the brand was founded and is currently headquartered on the unceded territory of the Musqueam, Squamish and Tsleil-Waututh First Nations.

They offer shoes, boots and sandals for men, women and children.