I Already Loved Thanksgiving, But Madison Central Band Is Making This One Extra Special 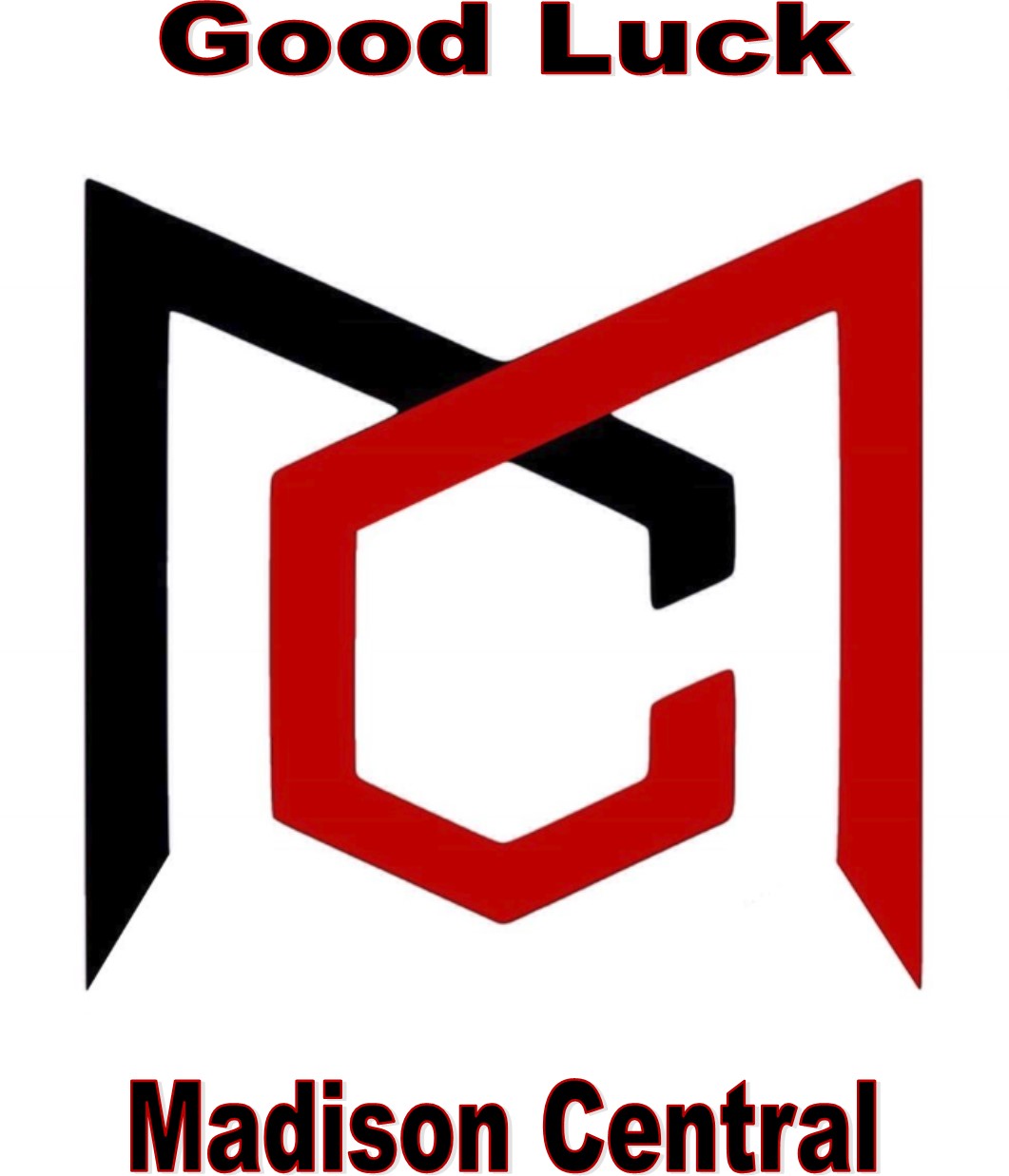 Thanksgiving has always been very special to me, and Madison Central’s Band is going to make this one more special than any other.

I remember being awakened by the sound of my mom tearing sheets of aluminum foil from the roll and stretching them across countless casserole dishes. From my bed which was positioned below a window, I recall looking up through the gap below the curtain and staring at stars in the sky,  trying to predict which of my favorite dishes mom was working on at that time. I’d plan in my head ways to sneak and snatch a mini marshmallow from the bag before she added them to the top of the sweet potatoes. I reveled in the knowledge that all my favorite people and treats would be available to me throughout the next few days. Even as a  young child, I knew those moments were special and I savored them. My excitement wouldn’t allow me to fall back to sleep, but I knew better than to wander into the kitchen and get under mom’s feet while she worked. I would just lie flat on my back, enjoying the smells that pervaded our small country house until the eventual rising sun illuminated my room.

My mom has always been a morning person, so it wasn’t a stressful morning of labor for her. (She might have something to say about that now.) On Thanksgiving, I remember thinking she was especially kind and was in the full gear of serving us. She sang as she cooked, and she’d often fry a little bit of country ham and make a tray of homemade biscuits for my sisters and me to munch on while we got situated in the living room to prepare to watch the Macy’s Thanksgiving Day Parade. I am blessed to have a very loving mother, but I don’t recall her love ever being more strong for me than on Thanksgiving.

When I was in grade school, we had a TV that featured a 13” screen and a dial knob that clicked loudly when you rotated it to change the channel, making it impossible to ever sneak to watch TV after bedtime. It seems like there used to be a different parade on every network, but Macy’s was the good one.  My older sister, Brandy, has always loved music and dancing. It always impressed me that she knew the words to the songs that were being sung by the parade performers, and when the Radio City Rockettes got their moment in the spotlight, Brandy demanded the room be silent while she admired the rhythm and height of their infamous kicks.

My younger sister, Casey, and I were more intrigued by the floats and large balloons. Even thinking about a 60 foot tall  floating Snoopy being pulled along with ropes still gives strong nostalgic feelings. Many of the traditions and participating characters in the parade from my childhood are the same now as they were then. I am married and have a family of my own now, but the tradition of waking up and watching the parade is something I never miss, and never will.

The best parts for me are when you can hear a drumline approaching, and a marching band takes center stage. This year, it’s going to be the most exciting ever as we get to see the words come across the screen “Madison Central High School—Richmond Kentucky”.  They are actually going to be on that stage, in New York City,  in front of millions of admiring eyes next week. Unless you know a band family very well, you might not be aware of how many hours of hard work and sacrifice are made just for a short performance to be enjoyed by the public.

I have several friends who have kids in the band, and all I can do is tip my hat to them and watch from afar at how hard they, and especially their kids, have worked. It is going to feel so good to see our lovely little town represented on the biggest stage in the world. I will be so proud to see familiar faces from home stroll by the camera next Thursday morning. From me and everyone at Soft Shoe, I want to say THANK YOU! Thanks to the leaders at Madison Central who have built one of the nation’s finest marching band programs. Thanks to the community who have all pulled together to help raise funds to send our kids to New York. Most of all, thanks to the Central band members and their families for giving so much time and hustle, so that our community can be spotlighted in such a fun and positive way. We’re so proud of you!

These Shoes Are Made For More Than Just Walking
September 6, 2019

6 Struggles for Baseball and Softball Moms
May 2, 2019