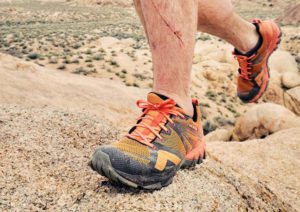 Merrell is an American footwear company founded by Clark Matis, Randy Merrell, and John Schweizer in 1981 as a maker of high-performance hiking boots. Since 1997 the company has been a wholly owned subsidiary of shoe industry giant Wolverine World Wide.

Whether it’s a dot on the map or a place in your head, Merrell believes the trail is anyplace adventure takes you. So blaze your own trail in the outdoors, take the path less traveled and remember that often, the journey is more meaningful than the destination. 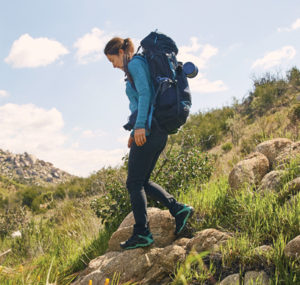 Over three decades ago, Randy Merrell began designing and manufacturing handmade custom boots for a small group of outdoor enthusiasts. Even back then they were calling them, “The best hiking boots ever made.” Backpacker Magazine named Merrell boots, “the most comfortable and functional boots in North America.”  Since then we’ve come a long way – a journey that has helped shape our products, our people, and our purpose to become one of the world’s top manufacturers of outdoor equipment.

Merrell applied a “no compromise” approach to their boot-making. The team added American cowboy boot technology to the Italian boot manufacturing process. The ¼-inch thick heel counter was designed to make boots last a decade. In fact the Wilderness boot, one of the earliest Merrell styles with its signature blue laces, still remains in the line today. 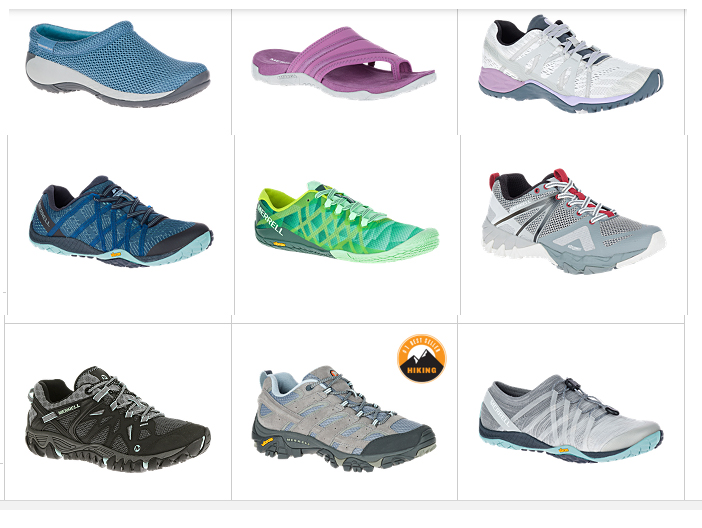 Get Your Heart Pumping in Madison County!
January 3, 2020

6 Struggles for Baseball and Softball Moms
May 2, 2019